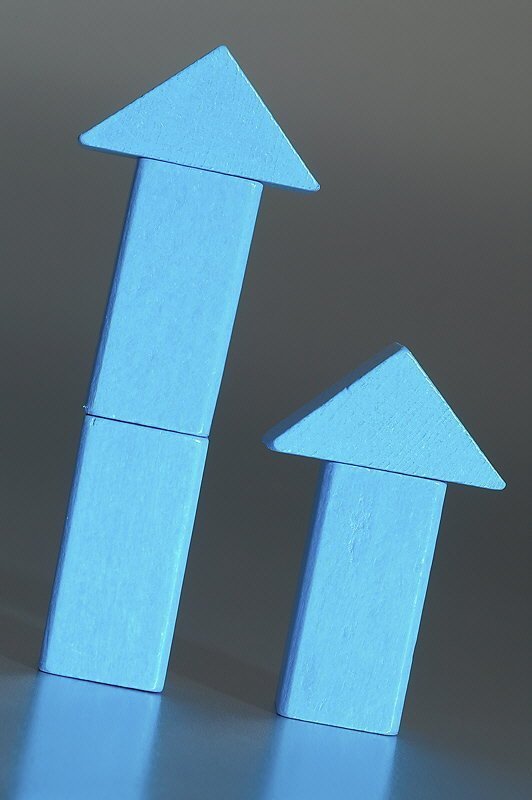 Morgan Stanley predicts that Australian ad revenue with online companies including Google, Facebook and LinkedIn will comprise 33% market share by 2017.

The research also suggests the pace of business turning to online is increasing at a faster pace and being helped by the huge growth of mobile devices.

If your business is not currently advertising with Facebook, maybe you should start investigating as the report says Facebook ad revenue in Australia should be around 400-600 million by 2017.

While there is much debate over the effectiveness of Facebook advertising, Google continues to move forward fast as local business see a solid return on investment. Worrying for Australian traditional media companies (magazines, newspapers, television and radio) is the prediction that growth has stagnated and will continue to decline.

Matt Cutts Mash Up – How to Rank #1 on Google

Google Says SEO Is Not Spam

Why Trump Comes Up In Google Searches For The Keyword ‘Idiot’